Photo's and Comments about the

This year 2012 we had 19 layouts on show. Here is a look at some of the layouts from the show! 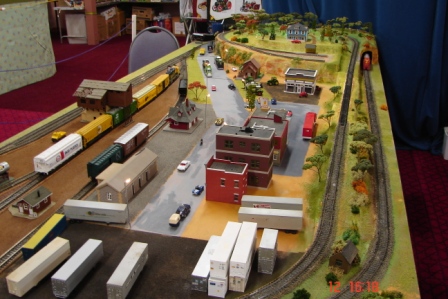 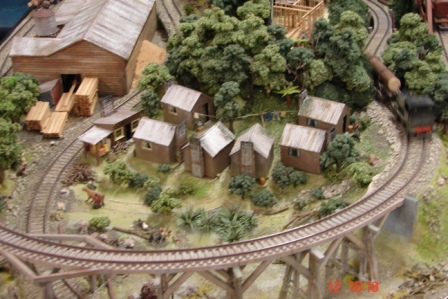 The Merrijigs Sawmill from Christchurch 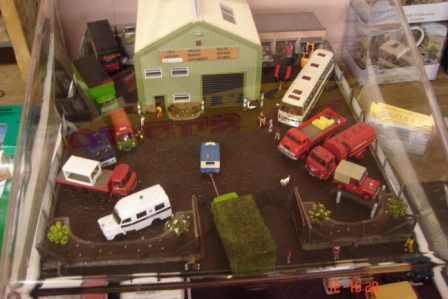 Models 4 U From Dunedin 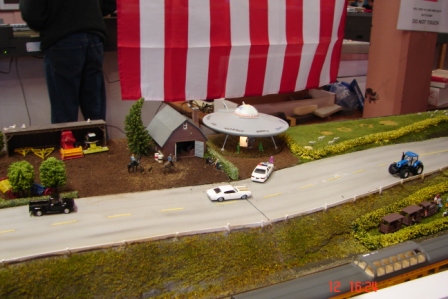 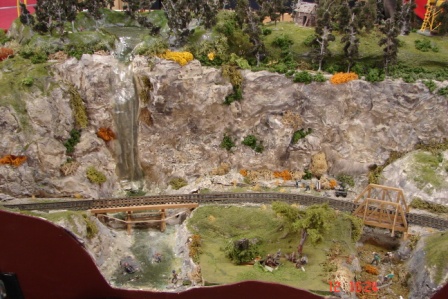 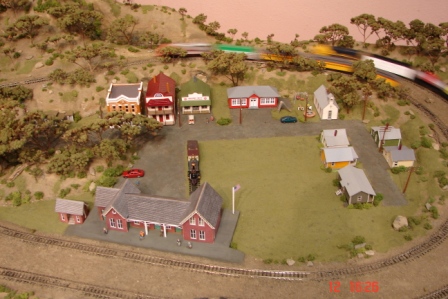 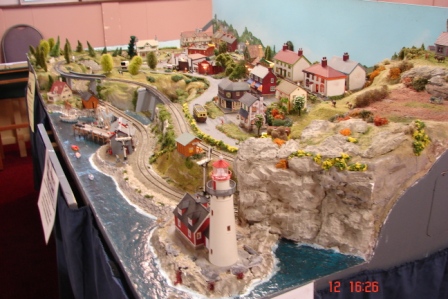 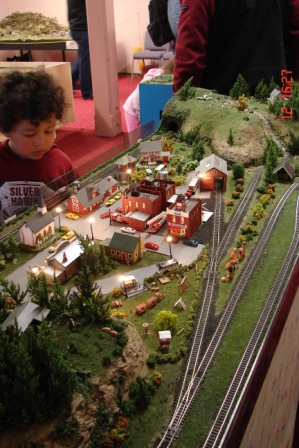 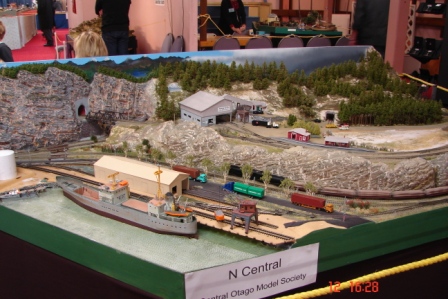 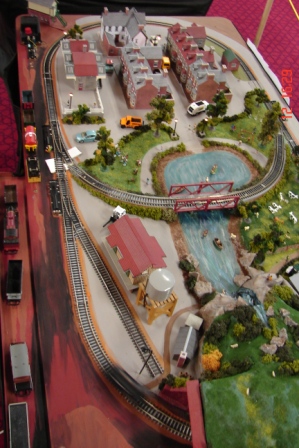 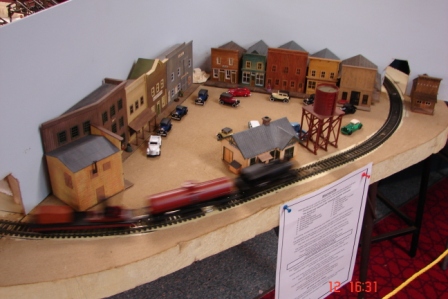 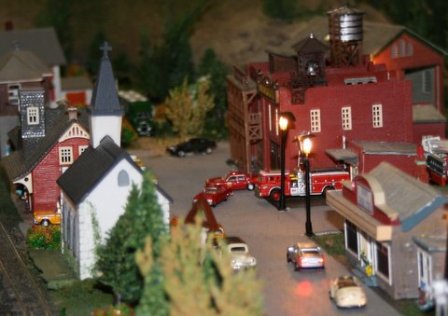 Overall the 2012 show was a great success.

On behalf of the American Modular Group of Dunedin,

including viewers, modellers, traders, and volunteers.